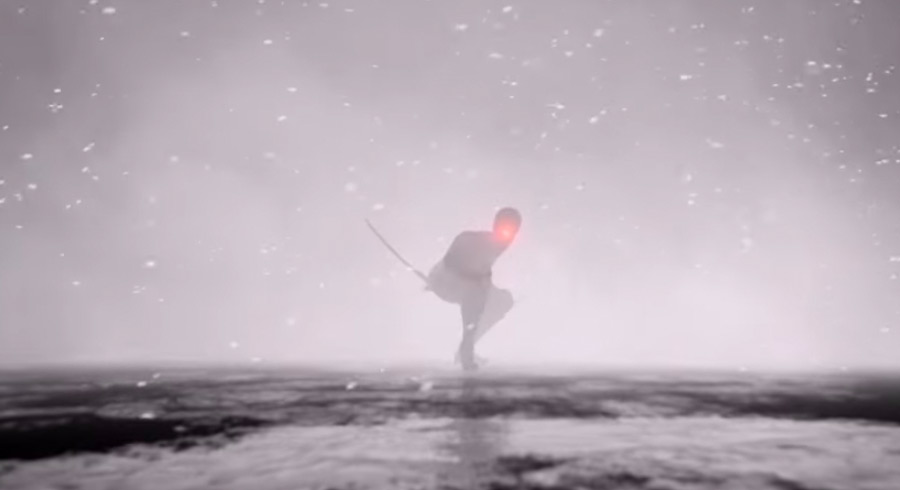 Let’s check out the trailer and talk about gains and losses, when doing current gen versions of low spec titles.

First, credit where credit is due. Even though, we can expect this project to never get a full release or in worst case not even being publicly available at all, due to copyright laws, I always like to support bottom up game development with widely known and beloved IPs. They are obviously putting in a ton of effort and I hope the content they produce gets as much circulation as possible before Konami puts their foot down.

Now the issue at hand…

Is this improving anything?

As an exercise and public proof of concept, yeah, it’s great. It shows what can be done with the Metal Gear IP and explores different directions and I have no reason to doubt, that the game will also play well, if it becomes available.

However, it also serves as an interesting case study for the trappings of remaking low spec 3D games. Current Metal Gear games clearly show, that Kojima was never interested in making particularly anime-style or otherwise expressionistic looking games. The old look of the first PS1 instalment was mostly driven by the desire to create something cinematic, but was limited by the specs of the development software and publishing platform. They just made the best out of what they had.

Art direction solved this problem neatly. Iconic and precise shapes, big readable graphic elements on textures, carefully crafted color palettes and lighting, …all this has been tweaked with low specs in mind, ending up in a cohesive and unique semi-realistic look, impressive for its time. 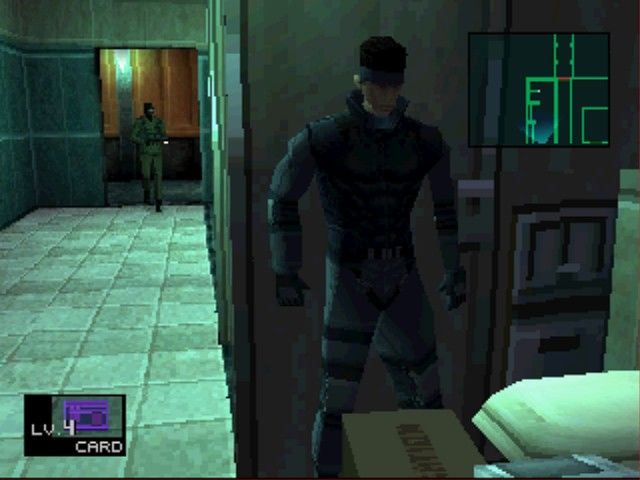 The first challenge, when doing a current gen version of this super reduced original, is to fill in all the detail gaps with your own design decisions. How old do you make Snake’s face for example? Which ethnicity exactly? What’s the default expression? The original only provides a pixilated blur and super simple geometry, with a generic empty facial expression. You have to decide how to fill in which detail.

The second challenge is to decide how much realism to add. The original designs are optimized to work with the low spec geometry, color range and texture fidelity, which resulted in big colorful shapes and surface details. Repeating those shapes and details in HD reveals how cartoony they actually are. How do you change the combat suit for example, so that it does not look like a costume once presented in a photorealistic context. 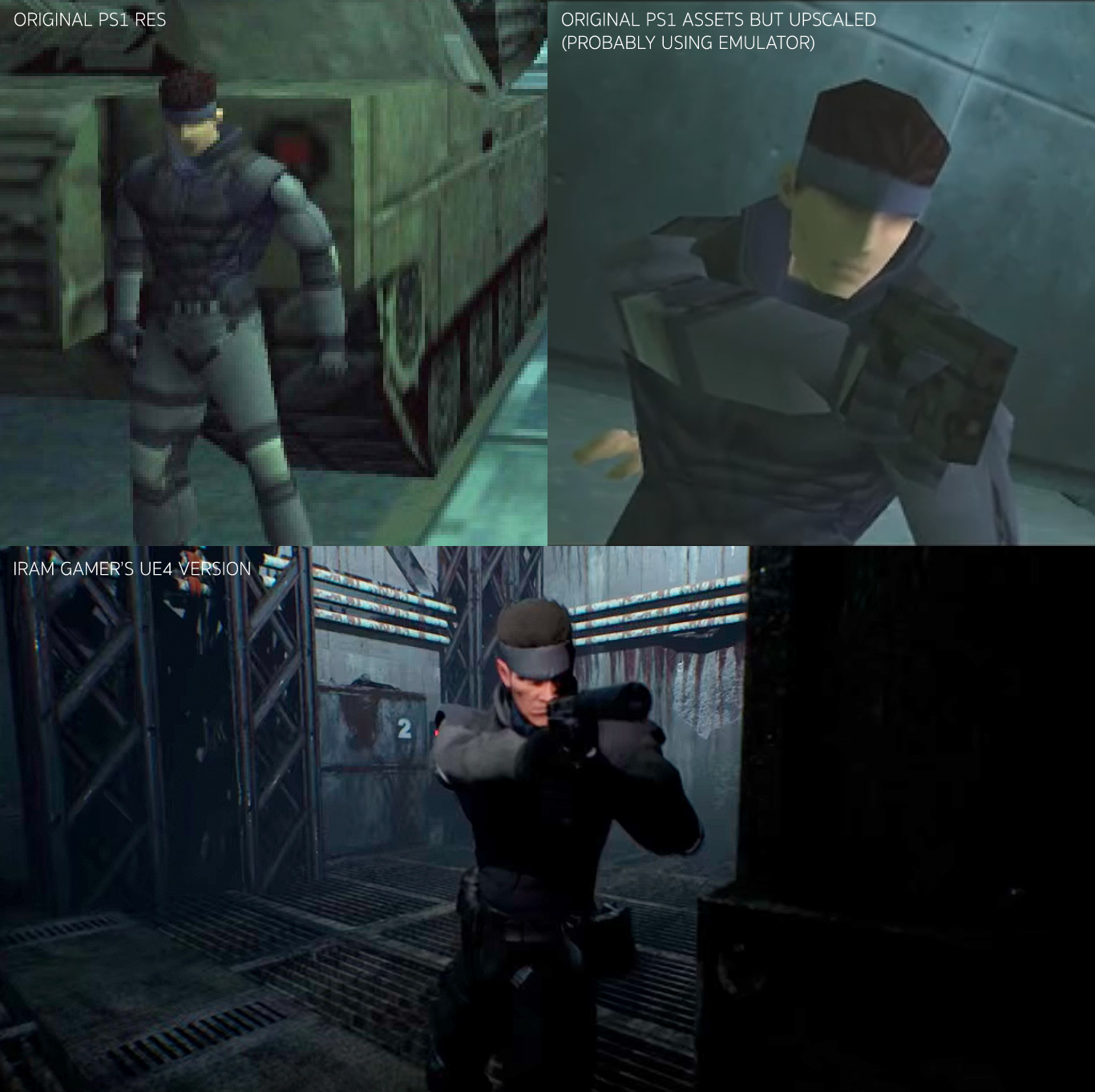 And this is where Shadow Moses (the title of the UE4 remake project) needs to step up their game, I think. The obvious steps are to rebuilt assets, using 3D materials and HD textures – sometimes photo elements even – and high-poly sculpting. Fresh rusty steel here, some crisp crackling concrete there. However, what Shadow Moses gained in fidelity it currently lacks in art direction.

The colors are generic, the models are generic, the angular graphical nature of the Metal Gear series lost in generic naturalism, driven by UE4 graphics benchmark standards. And worse, darkness is confused for atmospheric lighting, swallowing up the visuals that are there. Metal Gear games have never been about darkness much – that’s a Splinter Cell thing – and I still had to increase the brightness of those screenshots by 60-80% to even squeaze out the limited amount of detail, we have here. 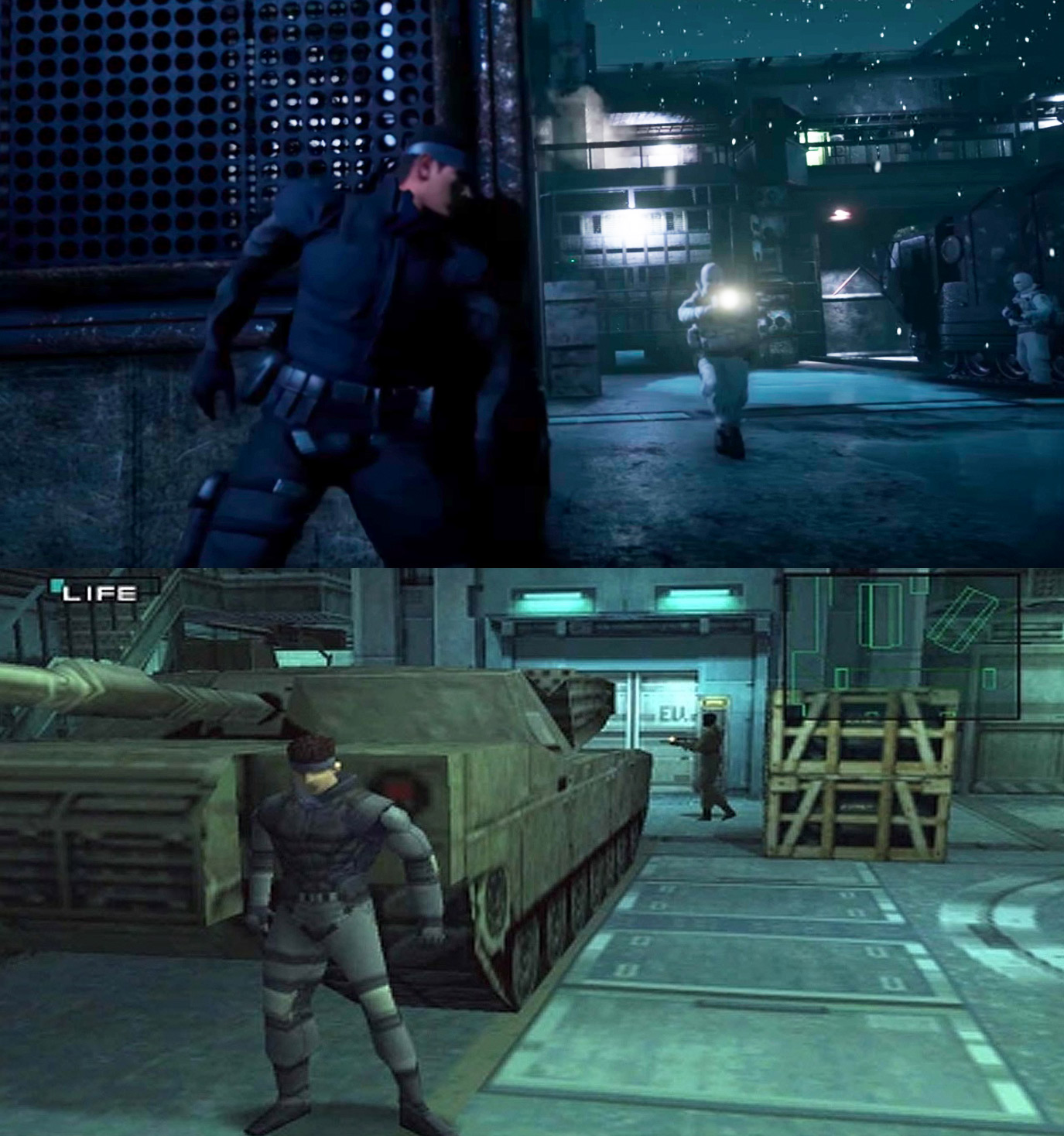 Since, Konami can’t be bothered to do a remake themselves – and maybe that would be something nobody wants, now that Konami pissed allover the Kojima legacy – I applaud iRam for picking up the slack and hope that future project updates show a bit more dedication to the iconography of Metal Gear, rather than just pasting photorealism on top of everything.

As an inspiration, it’s always helpful to look at how other people already dealt with the challenges above. And here, remakes are as valid as fan sculpt or even licensed goods. Like this one: