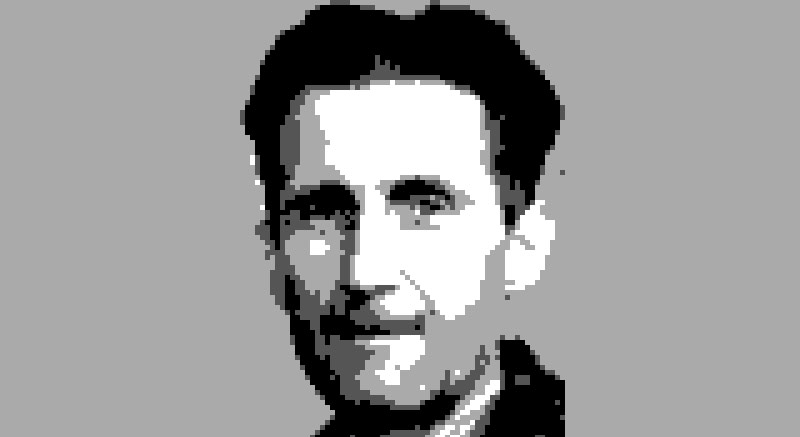 First, let’s start with a handy explanation of “orwellian” from wikipedia:

“Orwellian” is an adjective describing a situation, idea, or societal condition that George Orwell identified as being destructive to the welfare of a free and open society. It denotes an attitude and a brutal policy of draconian control by propaganda, surveillance, misinformation, denial of truth, and manipulation of the past… …practised by modern repressive governments.

George Orwell is a political writer, most known for his dystopian sci-fi novel “1984”, which managed to remains a frequently referenced piece of work in academia, politic discourse and popculture. To label something as “orwellian” is basically an indictment of the oppressive methods of the respective real or fictional government. Orwellian imagery therefore often has overlap with facist imagery, while usually not being as militaristic.

It is frequently used in popculture to establish an oppressive government for the protagonist to rebel against – usually with the twist that the protagonists themselves and the citizens around them have yet to realize that they are being oppressed, since Orwellian tactics are much about the control of informations and opinions. It creates a fertile environment for anti-heroes and vigilantes – popular protagonists in action driven games – since the “system” can no longer be trusted.

Examples of media with heavy use of Orwellian imagery and themes: