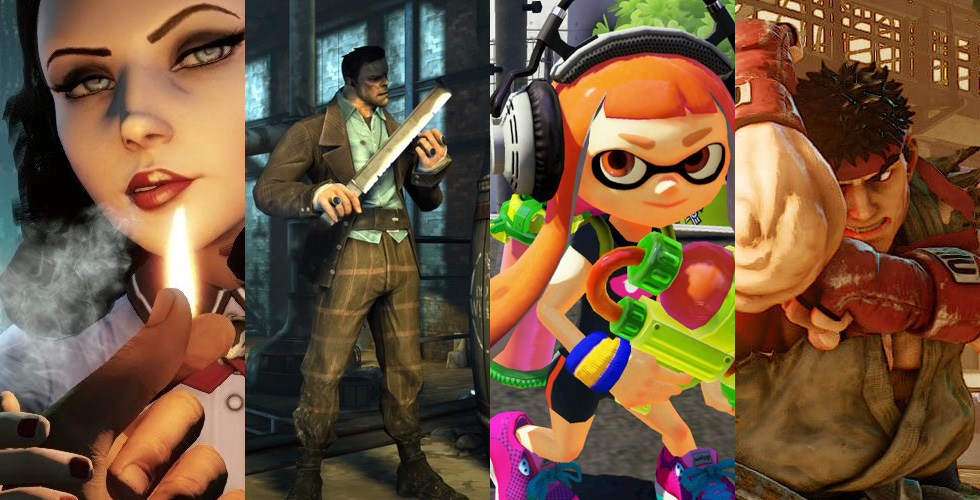 Stylized realism at first sounds like an oxymoron. Aren’t realism and stylization at odds with each other? Yes. And that is why it’s time that we talk about this hybrid art form, which got its big break through thanks to computer generated images.

While we can find examples of art with similar visual properties to stylized realism in the times before digital imaging technology emerged, the modern approach to stylized realism is very much technology driven. If I had to point my finger to who popularized it, I would point at Pixar, who in 1995 released Toy Story upon the world and changed our understanding of how cartoon animation looks forever. 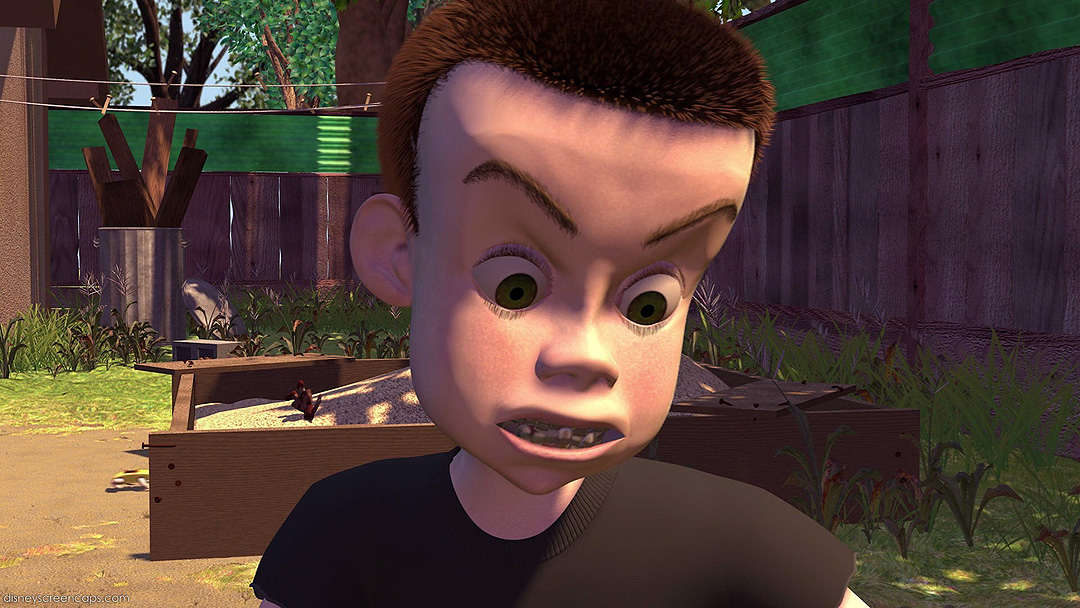 Audience praised the film for its photorealistic look (which in hindsight wasn’t that photorealistic, to be honest), while every character and location have been heavily stylized. Pixar didn’t even attempt to create a naturalistic look for their characters, wisely avoiding the still hard to conquer uncanny valley. The trick was to keep the artists stylizations in place – which made for expressive designs and animation – but rendering those designs and animations in the most photorealistic textures, shaders and lighting situations available at that time.

This is stylized realism.

How official is the term “Stylized Realism”?

Not much. In contrast to many historically established art movements, genres and styles, stylized realism has no official manifesto or book written about it or other previously established classifications afaik. Especially in game development conversations, we usually tend to simply segregate realistic from stylized. We look at a game and if the game is realistic enough in our individual (and arbitrary) opinion, we label it a realistically looking game. Else, it’s stylized or cartoony. 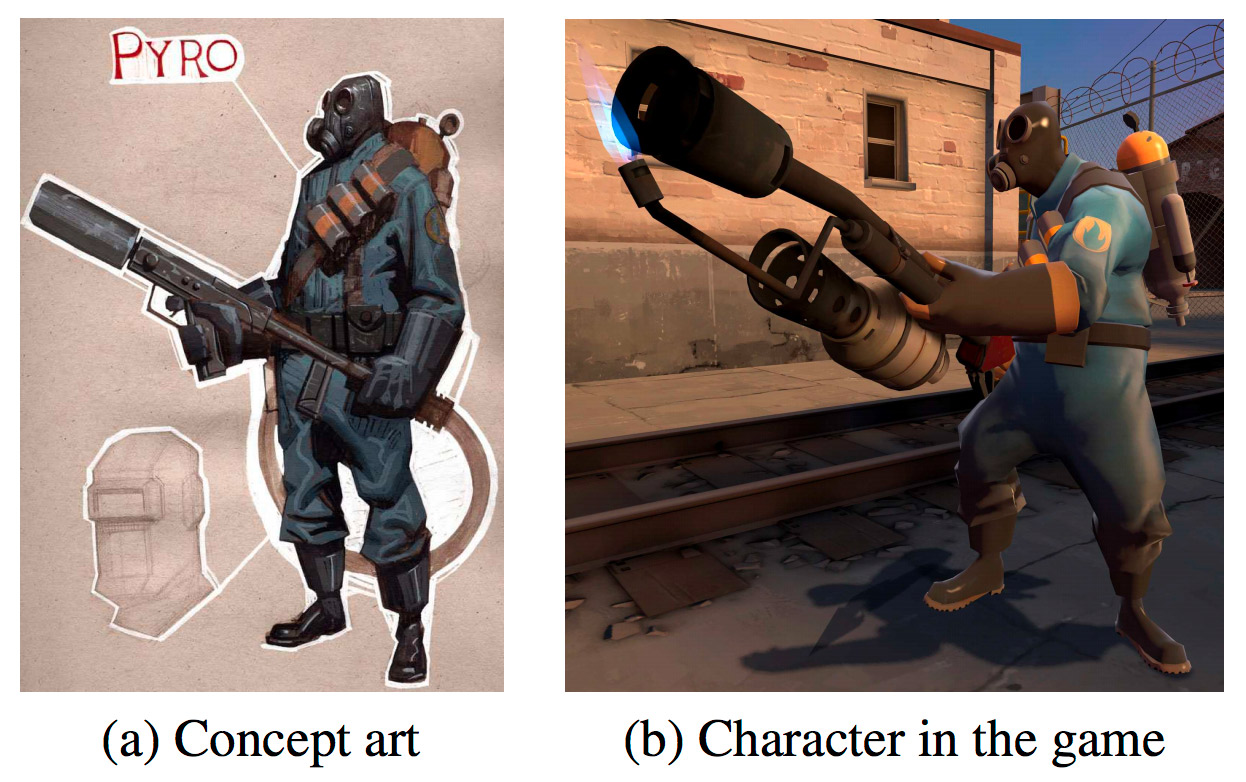 The devs of Team Fortress 2 refer to their style as “illustrative rendering”.

This rather popular hybrid art form is not definitively labelled yet. In my research I found terms like “illustrative realism” as well… but usually it’s just referred to as “stylized” without any attempt at distinguishing it from cartoon animation, cel shaded 3D, anime, comic art and other stylized art forms with different properties.

So, I’m putting my foot down here and stick with stylized realism, as it describes best what an artist is trying to do with this style. 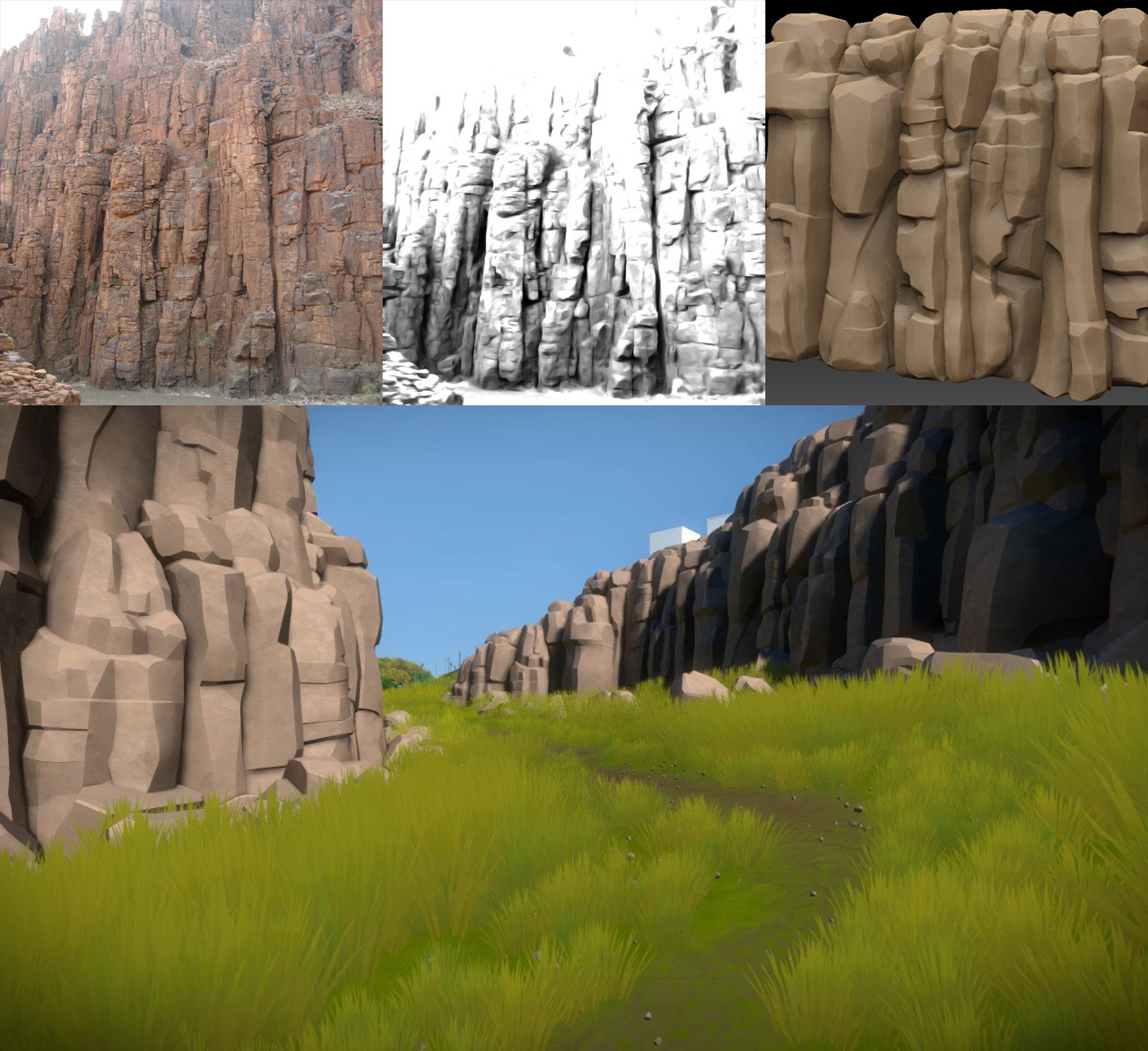 The devs of The Witness are referring to their style of environment art as “stylized realism”. via

There is always going to be disagreement to how realistic or stylized an image is. ..except if it is maximum naturalistic photorealism, which removes all and any artist’s stylization completely. But as soon as stylization is part of an image, consensus on categorization gets tricky. Different viewers value different things.

This photoshop recreation by artist Pixeloo on the left (with the Nintendo reference on the right)… is it realistic?

Some will say yes, because of the real photos used to build that illustration. Others say no, because no real person looks like that. Maybe the question is not getting us anywhere. If we ask for consensus on if an image is realistic or not – or stylized or not – we wont get it.

It’s important to understand realism and stylization as two opposite ends on a scale and not two opposite sides of border.

Finding older examples for stylized realism in video games is pretty hard. Stylized realism can only happen if technology allows for some degree of realism, but as an artistic decision, the creators added stylization. Much of older game art is not stylized. It’s often created with the ambition to be as realistic as possible and any deviation from realism is simply a product of technical limitations. Or it’s stylized but then simply wants to be cartoony.

As a rule of thumb, it’s worth comparing the ingame graphics of any game with what the studio released as promo art, box art and how cut scenes are looking. Using this tactic, you can spot many games “intended” look , compared to what was possible with real-time graphics technology at that time.

Below, Tomb Raider is the one, which was intended as stylized realism, while Max Payne and Resident Evil aimed a photorealism. 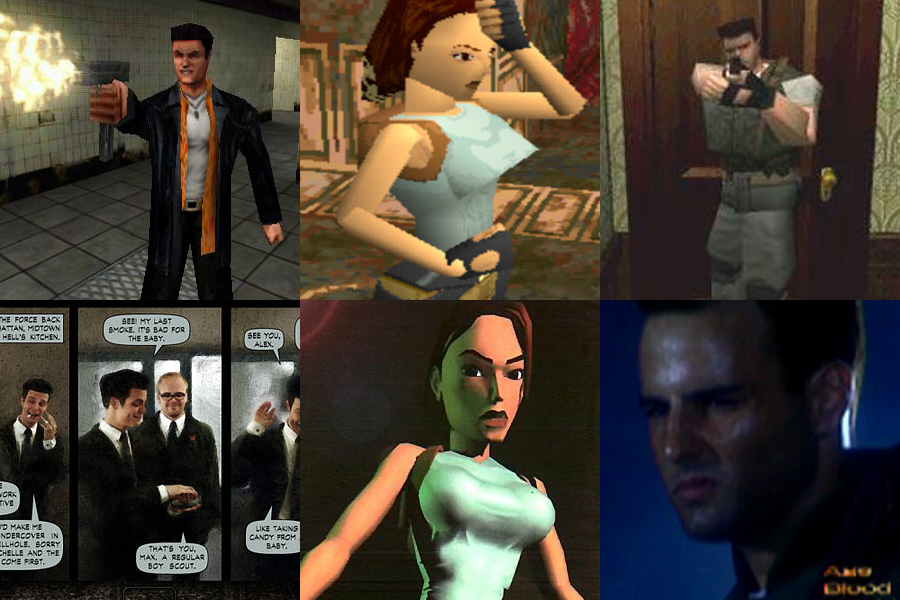 There are clean examples however. Like Tomb Raider above. But they are rare. In fact, the further we go back in time, the harder it gets to find those games. 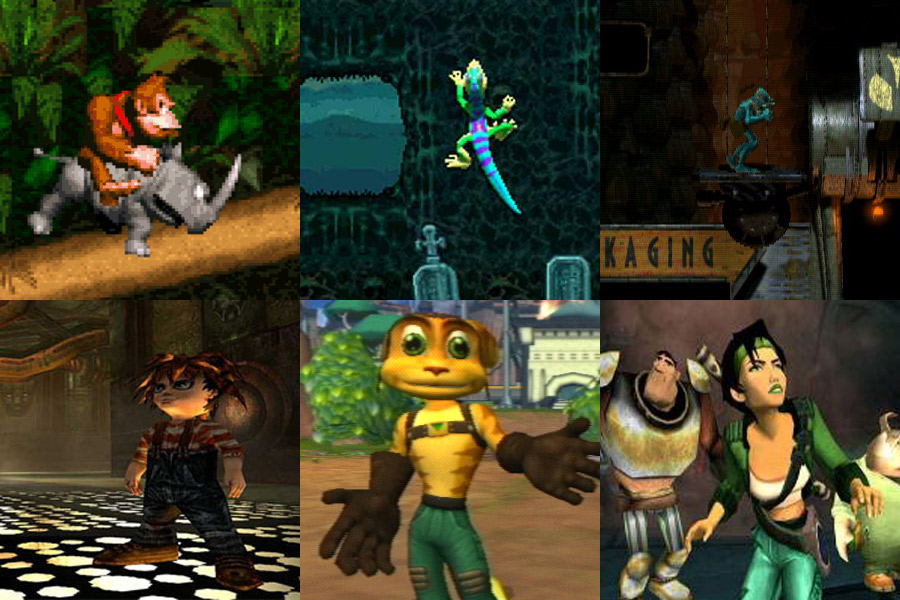 The production of semi-realistic graphics is dependent on graphics tech. If I had to make a cut, I’d say that stylized realism goes no further back than to the 16bit era, where we still find examples of pre-rendered 3D sprites and digitized photos as well as claymation.

This gallery includes games, animation films and even at least one toy company who made it their signature style to simulate realistic materials.

Disagree with some of my picks for the samples gallery or when and were I claimed stylized realism began? Good. Your idea of where realism ends and where stylization begins and how much overlap there is, is up to you. Just know that these tools are available to you.

Thanks to tumblr user Pizzaback for suggesting “Stylized Realism” as a name for this visual style.